What did Ohio State Investigate?

On December 7, 2010, the U.S. Department of Justice sent the letter you see below to the legal affairs office of Ohio State.  It provides a long list of Ohio Sports memorabilia and a long list of student athlete names.   This is an evidence trail a junior high journalist could pursue.

Who was put in charge of this investigation?  Ohio State University has refused to answer that question.

"I bet the chancellor's office would help," you say.   No, I checked with the chancellor's office asking if it would help get the information.  No, it would not.   Without question, someone was put in charge of the investigation.   What did that person's very first report, email or memo say and to whom was it sent?   I've made a public records request for that single public record.   Ohio State University refuses to provide it.   Guess it's time to file a mandamus action in the Ohio Supreme Court. 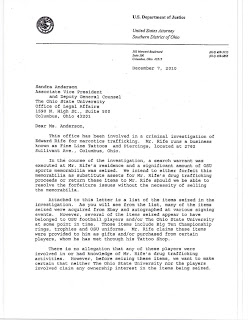 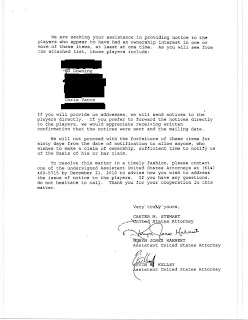 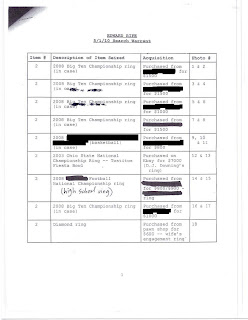 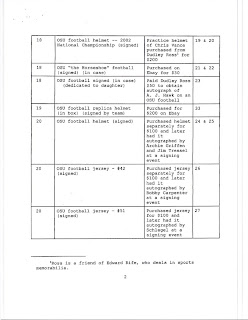 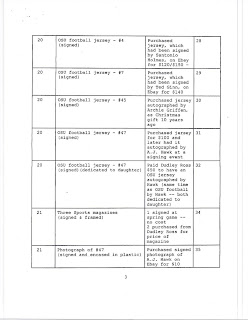 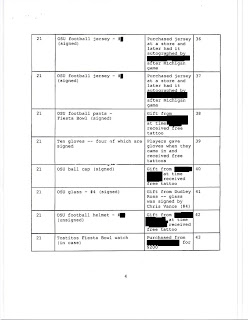 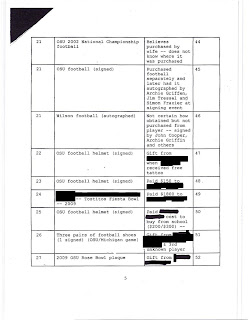 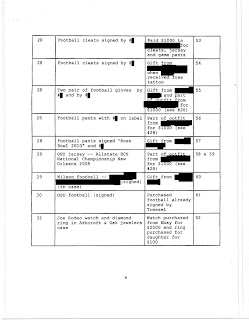 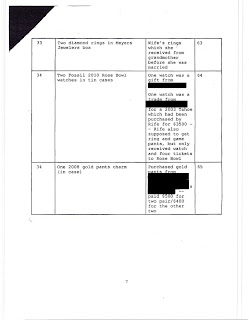